The story is one that has unfortunately become horribly familiar. A helpless child dies in the supposed care of someone meant to protect him.

So was seven-year-old Hakeem Hussain, who died alone out of breath in freezing conditions, neglected by a mother who prioritized his drug addiction over her asthmatic child.

This depressing and all-too-common story comes a day after details emerged of the death of five-year-old Logan Mwangi, who was murdered last year by his sadistic mother and stepfather after months of abuse.

But it was not just the indescribable suffering that connects these appalling deaths. Both were abandoned by institutions that ignored the warning signs.

Seven-year-old Hakeem Hussain (pictured) died alone out of breath in freezing conditions, neglected by a mother who prioritized his drug addiction over her asthmatic child

Two days before Hakeem died, social services were warned by a school nurse that he could die at the weekend but they were too slow to act.

Equally guilty was the social services department in charge of Logan who, as we report today, had previously been warned that he was failing at-risk children.

Of course, the responsibility for these heinous crimes rests entirely with the guardians of the children. But social workers must also accept much of the blame.

Whenever heartbreaking cases like these occur, we are repeatedly assured that “lessons will be learned”. They rarely are. 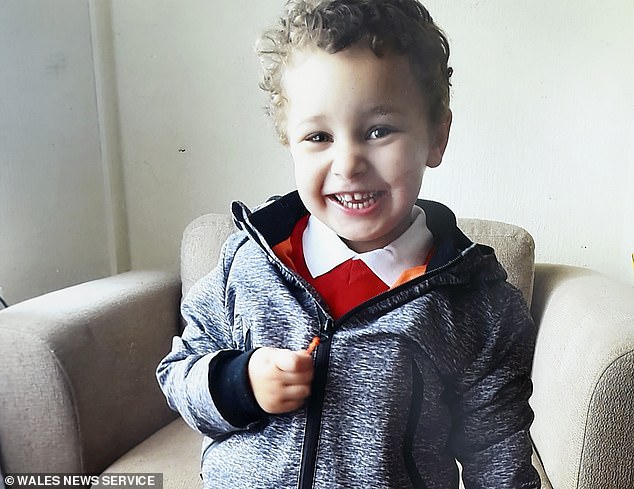 The depressing and all-too-common story comes a day after details emerged of the death of five-year-old Logan Mwangi (pictured), murdered last year by his sadistic mother and stepfather after months of abuse

Meanwhile, those responsible, rather than being punished, are content to leave and land top-notch public sector jobs elsewhere.

As our survey shows today, many failed child care bosses have repeatedly bounced back into similar roles with six-figure salaries.

No one should underestimate the vast pressure under which social workers operate. But how many more vulnerable children must die before we accept that the whole system is not fit for purpose?

It was the week that many hoped would mark the end of the Partygate saga.

But thanks to the obsession of our political class, we now have to endure another endless investigation.

With Putin’s grim ambitions now turning to Moldova, not to mention the worsening cost of living crisis, the rest of the world could be forgiven for thinking Britain has lost its mind.

As for the Tory MPs calling for the Prime Minister’s resignation, it is hard to see what they hope to achieve. Can’t they see that despite all of Mr Johnson’s faults, he remains their best chance for re-election? 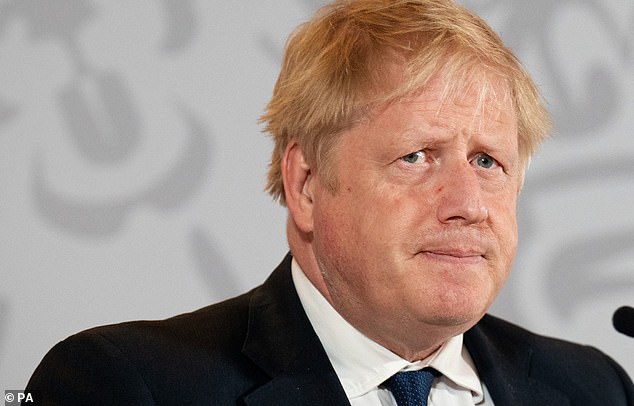 Labor may be celebratory, but it continues to offer little beyond hypocritical moralizing and confiscated rage.

Its unimaginative leader, Sir Keir Starmer, has not set out a vision for the country beyond a few platitudes stolen from the New Labor playbook.

No wonder he wants to keep this endless rage around cheese and wine parties going for as long as possible.

Most of us, however, don’t care anymore. We just want the fiasco to end and the government to do what it needs to do – get the country back on its feet and play its part in defending Western democracy against Putin’s madness. 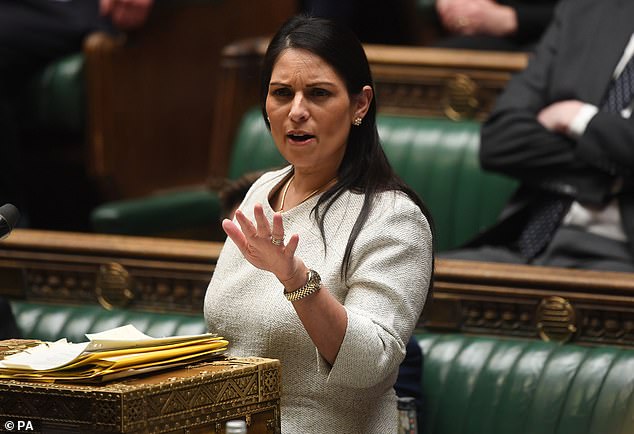 Everyone from Gary Lineker to the Archbishop of Canterbury have attacked Priti Patel’s plans to resettle failed asylum seekers in Rwanda.

Yet, as we reveal today, it is already making migrants in Calais think twice before making the perilous journey on flimsy boats.

The regime still needs to go through a number of legal steps.

And it won’t be cheap to implement. But if it saves lives and helps crush the evil traffickers who take advantage of the desperate, won’t it be worth every penny?

Point: Repairing the Postal Service is at hand | Columnists

Max B. Sawicky FIXING a sabotaged institution is not always easy. In the case of the Post Office, relief is imminent. The Postal Service Reform Act passed the House and Senate with bipartisan support. President Biden is expected to sign the bill in the coming days. All the main stakeholders – workers, retirees and management […]

The Center says service charges levied by restaurants are illegal

Consumer Affairs Secretary Rohit Kumar Singh, in a letter to the NRAI Chairman, had pointed out that restaurants and eateries collect service charges from consumers by default, even though such collection is voluntary. Service charges levied by restaurants are illegal, the Center said on Thursday and called on the National Restaurant Association of India (NRAI) […]